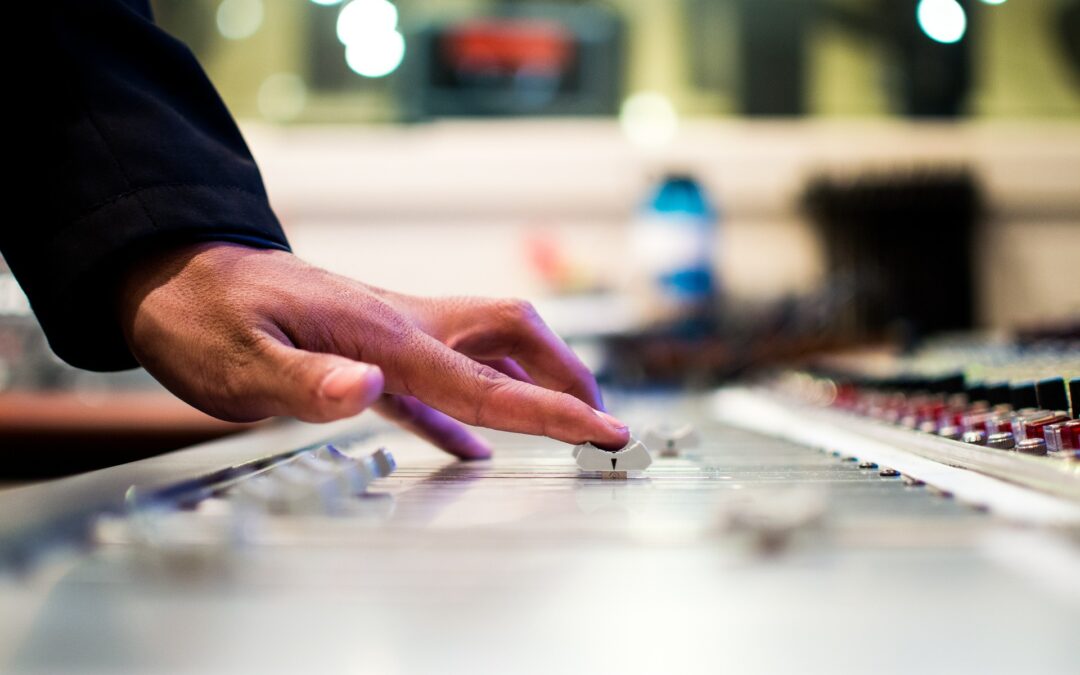 A Santa Monica recording studio where music giants Usher and Janet Jackson once laid down tracks has been sold.

The studio building traded for about $597 a square foot, among the 10 highest square-foot sale prices in Santa Monica in the last year, according to CoStar.

Oron Maher, a broker with Coldwell Banker Real Estate Corp. who represented the seller, said the price reflected the high quality of the building and its history.

“The buyer was the right fit for the building and they recognized the allure and the location,” he said. “All the records that have been produced there and the music history there create a good synergy for someone to continue it on.”